It has been an honour to serve in your government as justice minister, housing minister and Brexit secretary.

I regret to say that, following the cabinet meeting yesterday on the Brexit deal. I must resign. I understand why you have chosen to pursue the deal with the EU on the terms proposed, and I respect the different views held in good faith by all of our colleagues.

For my part, I cannot support the proposed deal for two reasons. First I believe that the regulatory regime proposed for Northern Ireland presents a very real threat to the integrity of the United Kingdom.

Second, I cannot support an indefinite backstop arrangement, where the EU holds a veto over our ability to exit. The terms of the backstop amount to a hybrid of the EU customs union and single market obligations. No democratic nation has ever signed up to be bound by such an extensive regime, imposed externally without any democratic control over the laws to be applied, nor the ability to decide to exit the arrangement. That arrangement is now also taken as the starting point for negotiating the future economic partnership. If we accept that, it will severely prejudice the second phase of negotiations against the UK.

Above all, I cannot reconcile the terms of the proposed deal with the promises we made to the country in our manifesto at the last election. This is, at its heart, a matter of public trust.

I appreciate that you disagree with my judgment on these issues. I have weighed very carefully the alternative courses of action which the government could take, on which I have previously advised. Ultimately, you deserve a Brexit secretary who can make the case for the deal you are pursuing with conviction. I am only sorry, in good conscience, that I cannot.

My respect for you and the fortitude you have shown in difficult times, remains undimmed. 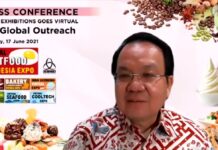 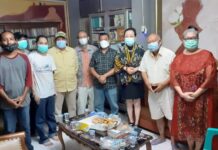 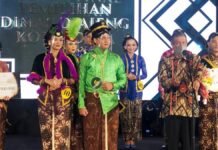 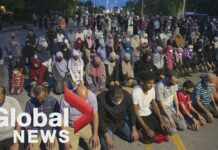 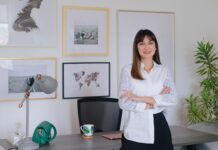 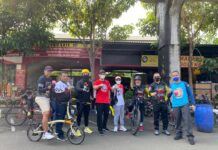